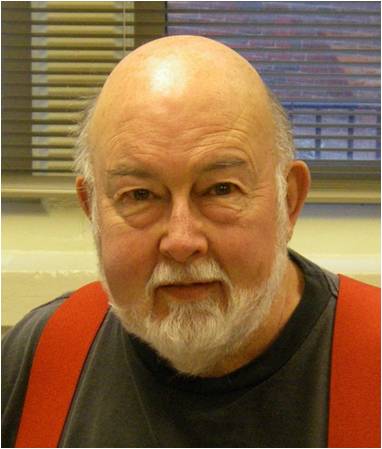 Mycology (Systematics and Evolution of Basidiomycotina)

Application of the Biological Species Concept to Mushroom Distributions

Emphasis on fruitbody morphology in the basidiomycetes has led to confusion in taxonomy and great difficulty in elucidating evolutionary trends and directions.  Several steps have been taken to alleviate this situation, including greater emphasis on microscopic characters, biochemistry, genetics, sexuality, molecular profiling, and sampling of much wider geographic areas in order to furnish more insight into variations within taxa from fresh specimens and cultures.

Two approaches to these problems occupy this laboratory. First, morphological analyses of several fungal groups (i.e., corticioids, boletes, agarics, coral fungi) have helped to bring order at that resolutional level. Second, establishment of an extensive culture collection has enabled mating experiments to be performed, both to ascertain mating systems of individual taxa, and to explore geographical ranges of potentially interbreeding populations. This, in turn, allows comparison of morphotaxa to their biological species analog.

While such mating experiments elucidate in vitro mating ability, they do not demonstrate in vivo interbreeding. Collaborative research with Dr. Karen Hughes’ lab using molecular and isoenzyme electrophoretic techniques is designed to test hypotheses on long-distance dispersal and interbreeding in selected taxa, and to reconstruct molecular phylogenies in selected groups.